How Web Design Has Changed In The Last 10 Years

AraixUniversity.com is a small business marketing blog. We help individuals to start and grow their online business in a specific niche. The main goal of this website is to provide the latest marketing strategies and hack so anyone can build a stable online income.


Designers and developers have always been on the forefront of innovation and creativity. Technology has changed, and so have we. Designing for the web has gone through a lot of changes in the last 10 years. It is now an extremely collaborative process that involves project managers, stakeholders, content strategists as well as designers and developers to create a cohesive product that solves people’s problems.

Times have definitely changed all around the world, and the realm of technology is no exception. Websites that were once very simple in appearance but highly complex from a coding standpoint have been dramatically changed by new programs and integrations affecting the web design landscape.

A History of Web Design

The web has been modeled as a client-server architecture, more specifically as a “distributed hypermedia system”, where data are stored on servers and served to clients via the World Wide Web. Viewing a document on the web requires that it be stored on or accessed from one or more servers on the Internet. Hypertext is an application of text with hyperlinks to other documents, either within the same webpage or on another webpage.

Here are a few of the most important innovations in web design over the past 10 years:

Ten years ago, standard fonts such as Times New Roman and Arial were seen everywhere, with little variation. Since these simpler times, literally, thousands of fonts have become available, with more being produced every single day.

New font designs have opened up an entirely new avenue for creativity, and have hugely improved the tools web designers can use to make their websites stand out. Although I wouldn’t recommend using fonts that aren’t easily legible, there’s no reason to limit yourself to standard fonts. Get creative and get with the times.

In the past, there was not much structure in the way websites were designed, leading to many issues in design aesthetics. Since then, HTML5 has restructured the standards set for creating website designs, making for a more user-friendly and engaging standard of design. While HTML and CSS are now considered not a programming languages.

3. Use of Vector Image

Due to page loading times, large and HD images have only recently become used as the standard for image sources. Granted, while there was a paradigm shift to PNG images at the beginning of this decade, the dominant trend has been to use GIFs. This has been a downside to the branding of many businesses that have not fully utilized the visuals of their logo designs and other graphics options.

The use of the PNG allows for a broader range of imaging, but they’re still remained a level of pixelation on images when viewed at different resolutions. For example, users who were viewing a website designed for a 600px screen on a 1200px screen would see distortion issues in images. Fortunately, with the use of EPS images, such distortion has been greatly minimized.

EPS images are based on vector imaging, so there is no pixelation and distortion, and the files are compressed to a level that can be loaded quickly. This allows for companies who have intricate details in their logo and branding to really be able to present this information to the public without the fear of misrepresentation.

On top of all these, the GIF format is seeing a comeback for use in animations in recent years. The SVG (Scalable Vector Graphics) format is nowadays also being used noticeably often to represent images, predominantly icon sets.

In the past 10 years, social media has really taken off. As there were few names in social in the early part of the 2000s, the advance of social media integration into web development did not really start to hit its stride until sites like Twitter, Facebook, and Pinterest became popular.

Couple this with the release of the iPhone and the Kindle, and you have a formula for a new way of presenting web designs to the public. As social media has boomed, businesses have become aware that their survival depends upon user engagement and social media integration. Sites that were dominantly textual in their design have transitioned to video, pictures, chat rooms, and blogging.

5. Meta Tags have been replaced by organic content needs for SERPs SEO

When the web was new, the use of HTML was a big part of web design. This is not to say that you do not need to know HTML to make a page, but in truth, programs like MUSE have made coding skills more obsolete for web designers. Along with coding, meta tags and metadata have become a thing of the past.

Search engines do still rely on metadata when performing their searches, but the <meta> tag just does not have the same power as it used to. Instead, organic content is driving SERPs. Engines are looking for data that has been established within and outside the confines of your page.

Apart from all of the internal web design changes over the past 10 years, there have also been outside influences on the way in which pages are designed. Google, Yahoo!, and Bing have dominated the way in which web pages are presented to the public, with Google leading the pack.

The recent requirement for pages to be mobile-friendly (meaning that they will have a site dedicated to phones and tablets) in order to rank highly on SERPs has sparked a change in the way in which many companies perform their web design and branding. Needless to say, there are still many web and UX designers who neglect this requirement. Talks of Google social media algorithms are also causing a stir amongst web designers, as the other search engines tend to follow the route that Google sets.

These are just a few of the areas in which web design has changed in the past 10 years. What do the next 10 years hold for web design? Voice activation and social media apps, less text, real-time updates, and more data could be some features that become dominant. 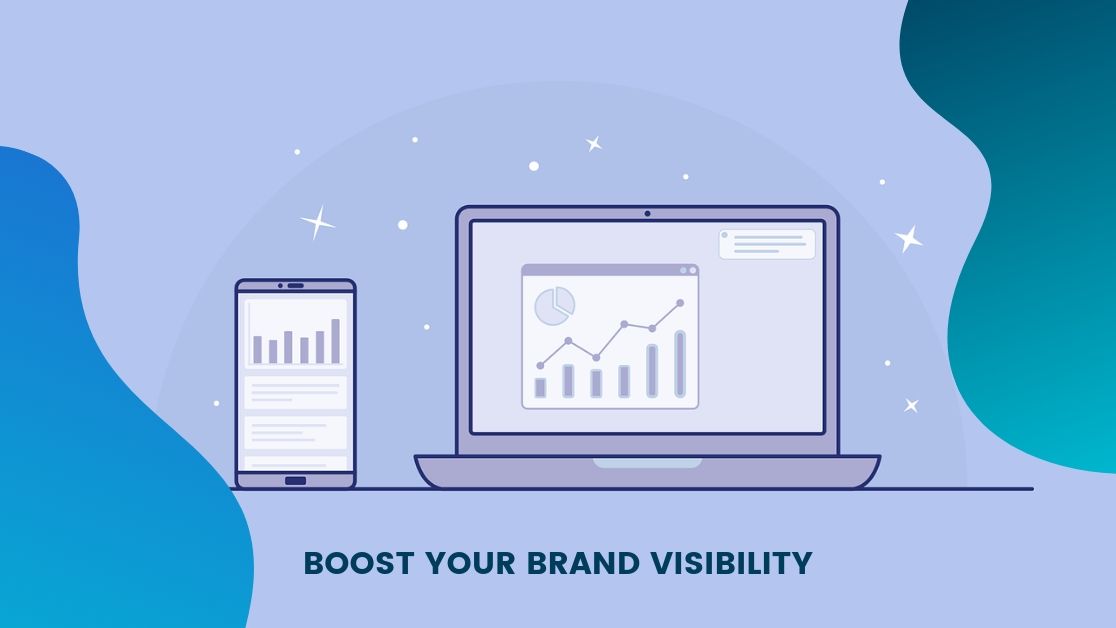 How SEO and Web Design Work Together to Boost Your Marketing

For those who are uncertain how these two, SEO and Web Design, function together, let’s first revise what each does... 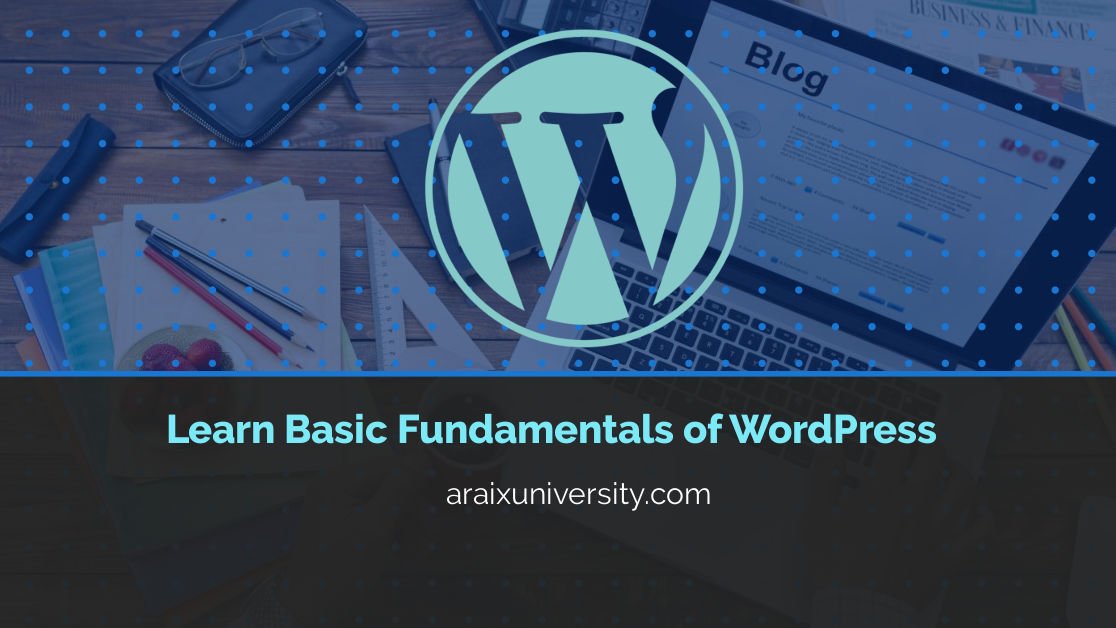 You may have heard of WordPress on the Internet. Maybe you already know what WordPress is. This article is going to... 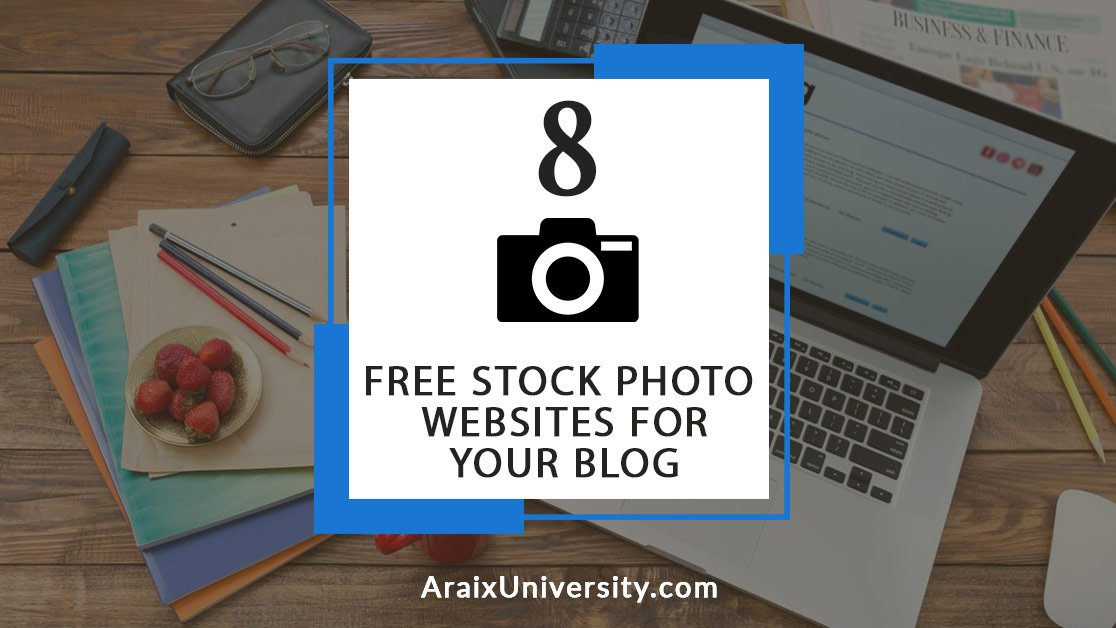 A good stock photo can speak to your audience more about your blog post then blog title, that is because of we human...

You have Successfully Subscribed!